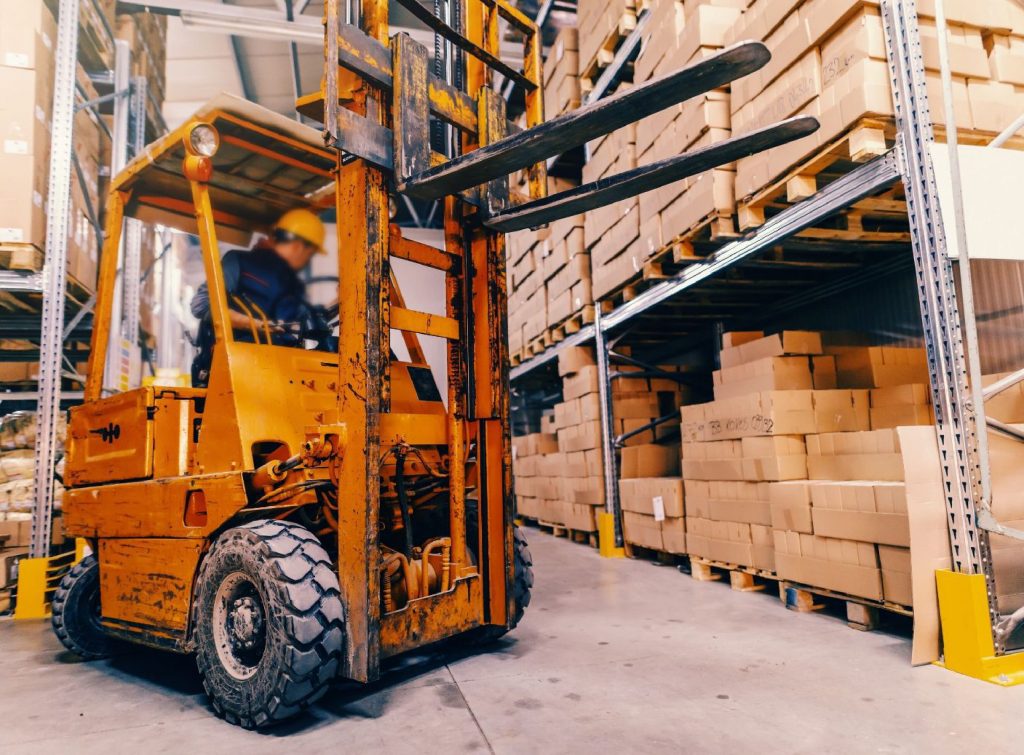 What is the Stability Triangle?

The forklift stability triangle is a fundamental concept that operators of counterbalanced lift trucks must understand. To maintain longitudinal and lateral stability, operators must be able to locate the center of gravity of a loaded truck and ensure that it falls within this imaginary triangle that spans the front axle to the center of the steer axle. The safe operation of the forklift is dependent on this knowledge and the ability to apply it.

This site uses Akismet to reduce spam. Learn how your comment data is processed.